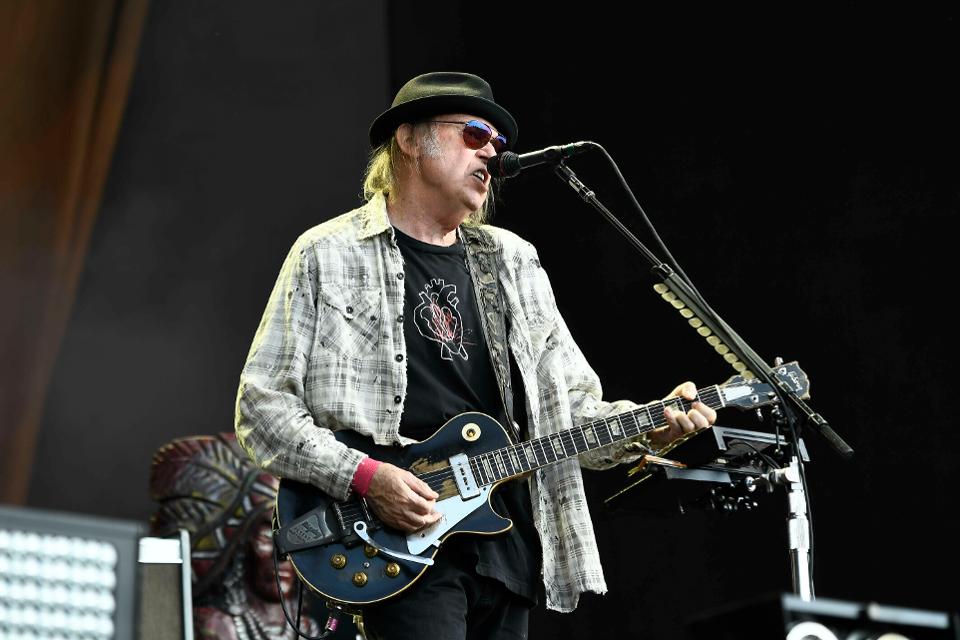 Neil Young offers fans a one-night-only glimpse into the making of Colorado in Mountaintop, a documentary that provides an in-studio look into Young’s first album with Crazy Horse in seven years.

Mountaintop, directed by Bernard Shakey (Young’s nom de cinema), will screen in select movie theaters nationwide on October 22nd, with a November 18th screening planned for Europe and South America via distributors Abramorama. Check out the film’s site for a list of participating theaters.

“Mountaintop is a raw and extremely unfiltered look at the process of Neil Young with Crazy Horse making their first album in seven years,” the film’s synopsis states. “Witness the laughter, tensions, crusty attitudes and love of a rock & roll band that’s been together for 50 years as they share their passion, first and foremost… for the music.”