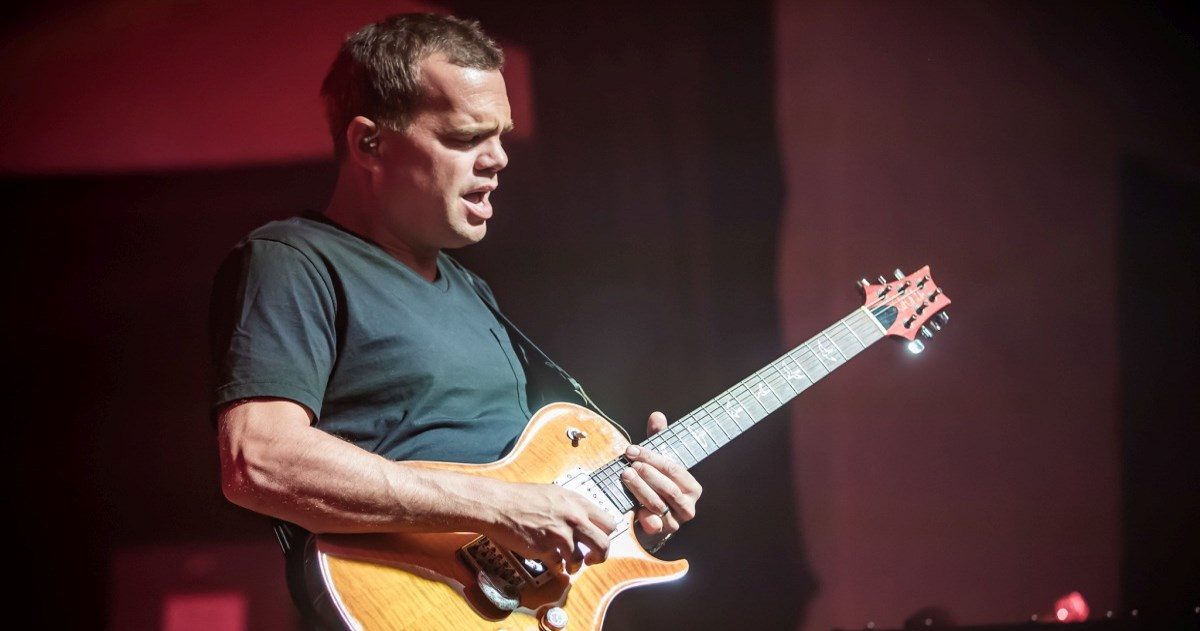 Umphrey’s McGee was playing at Red Rocks when they got the news that their friend Jeff Austin had suffered a medical emergency. They took their time on stage that night to welcome their friends Turkuaz to come out and play a classic from The Beatles, “With A Little Help From My Friends”.

With the sad news days later that Jeff Austin had ultimately passed away, Brendan Bayliss took to the band’s blog to share some words about his friend. They were in a project together called 30db that played a few tours and recorded together.

Every time I went on stage with him I knew it was gonna be good and I was gonna be fine. He’d often remind me that his back hurt from having to carry me on his shoulders for the whole show. I know he would have taken a bullet for me, stood right back up and gotten back to the punch line… and up until last night I thought he was invincible. I’m still in shock.

The band shared the video of the moment from Red Rocks as well as a fitting ended that would have made Jeff Austin quite proud.