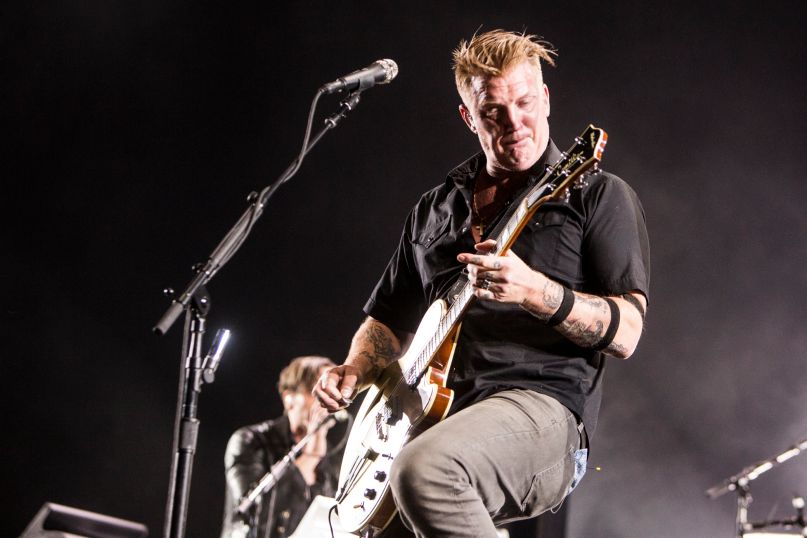 Queens of the Stone Age have announced a vinyl reissue series of their first four albums for Interscope.

Rated R and Songs For The Deaf are out November 22, while Lullabies to Paralyze and Era Vulgaris drop on December 20. The new vinyl reissues are being released via Interscope/UMe.

Last year, frontman Josh Homme paid tribute to food television personality Anthony Bourdain after the late chef took his own life. The group’s most recent album Villains was released in 2017.