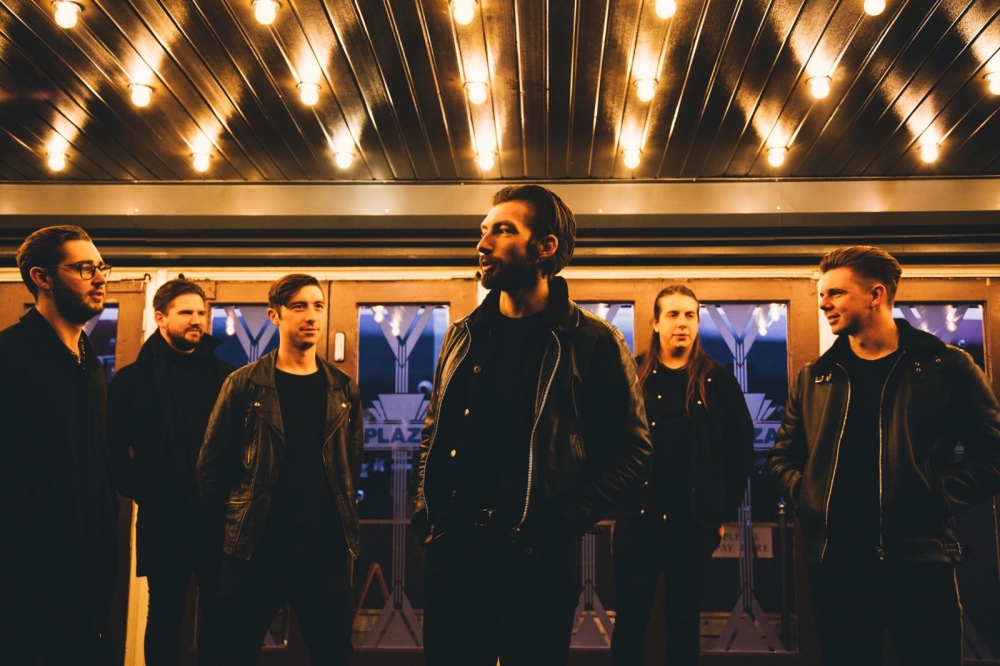 Liverpool sextet Red Rum Club were in Oxford to play the 9th date of their Autumn 2019 tour, and what an amazing way to end the week.

Playing their second Oxford(shire) show of the year, after first playing the ‘This Feeling Stage’ at Truck Festival back in July, the band are currently touring their debut album ‘Matador’ released back in January 2019 in all its glory. The busy show upstairs at the Academy was full of energy by the time they took to the stage.

Red Rum Club, consisting of Fran Doran on vocals, Tom Williams & Michael McDermott on guitar, Simon Hepworth on bass, Neil Lawson on Drums and Joe “The Blow” Corby on the trumpet, worked their way through the debut album, including crowd pleasing tracks ‘Angeline’, ‘Would you rather be lonely’ and ‘Honey’.

The band certainly have a unique sound: memorable Tarantino-esque Spaghetti Western Rock n Roll vibes, with a belting solo trumpet providing the soul to the songs. The crowd didn’t need much help in getting lively, but the energy shown by the whole band up on stage certainly encouraged plenty of dancing and singing throughout. With Fran making his way down to the front of the barrier to interact with the delighted fans during songs.

The band looked like they were really enjoying themselves on stage, and why not. A successful year on the road with shows and festivals together with that all important debut album, the future looks like it has a lot more to offer for them.

With a few dates left on this tour, get in to see them in an intimate venue before it’s too late!

Support for the evening was from ‘The White Lakes’, ’31hours’ and ‘The Estevans’.